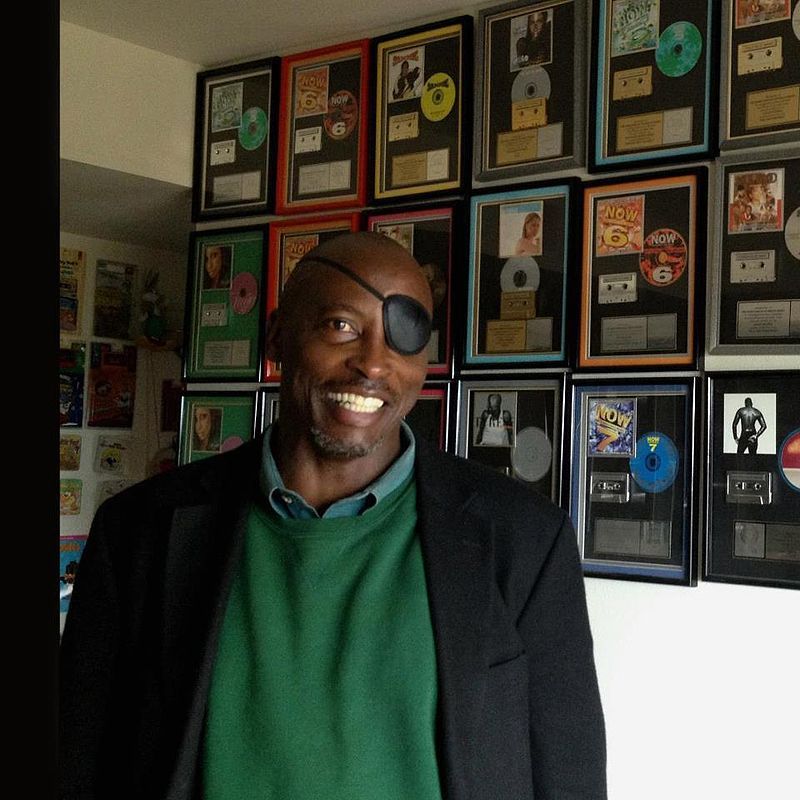 Tony Haynes is an Intellectual Property Creator. Initially, starting out as a Lyricist, he’s written verses and hooks to melodies composed by the biggest names in R&B and Pop Music. Tony’s songs have been recorded and performed in television shows, feature films, video games and on over 200 albums, selling in excess of 70 million copies worldwide. These songs have earned him 60 gold and multi-platinum awards, as well as several ASCAP Awards.

For more detail on this aspect of his creative life see: 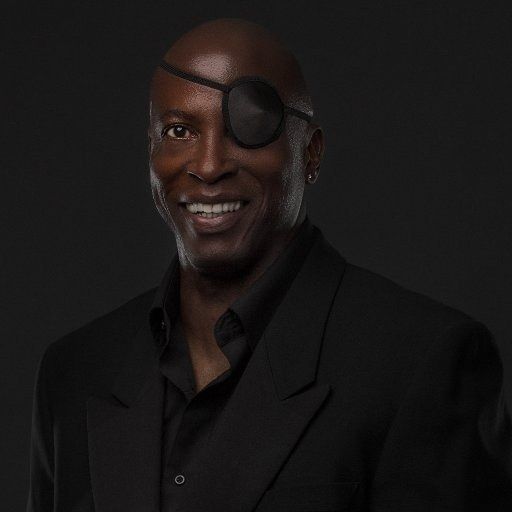 In the rapidly expanding market for entertainment and quality programming, Tony has expanded his horizon. He’s created pilot scripts for television series. For more information on Tony, go to www.iamtonyhaynes.com 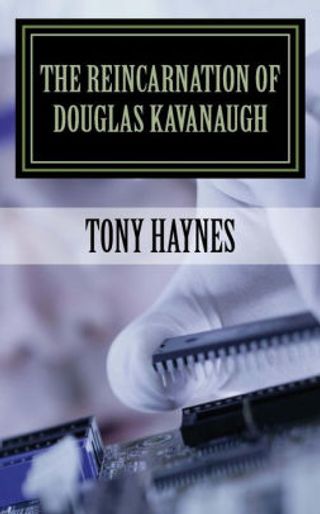